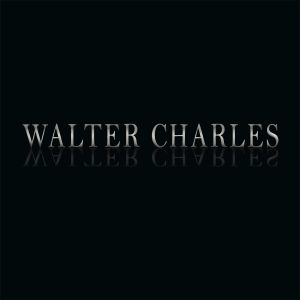 Walter Charles’ new single, “Because He Lives (Father of My Heart),” an interpretation of Gloria and William Gaither’s well-known hymn, brings listeners into a hopeful and strengthening musical experience. Allowing the instruments to build slowly as Walter’s own original lyrics expand on the story, each verse reminds listeners of all that is possible through God’s grace.

“My hope is that believers in Christ will be inspired and challenged,” shares Walter, “and that those not yet in Christ would be compelled to look beyond the noise and confusion of life and consider Him and His love from a different perspective.” The simple background music in his single allows the focus to be on the lyrics, providing a space for contemplation and worship for audiences.

Finding a love for music at a young age, Walter eventually began serving as a worship leader in 2001 in Charlotte, North Carolina where his powerful and genuine vocals have been a hallmark component of his leading and engaging congregations and audiences. He started writing songs in graduate school, finding that his lyrics were often rooted in his new relationship with Christ. And, having been a part of bands that were not explicitly “Christian,” Walter used his musical talents to relate to people, hoping this connection would inspire people to consider Christ.

Walter’s new single “Because He Lives (Father of My Heart)” releases to radio the end of March and his new Lamon EP will be found everywhere great music is sold, including iTunes and Amazon, on April 6th. You can find more information at www.lamonrecords.com and www.waltercharlesmusic.com as well as follow @waltercharlesmusic on facebook and instagram.