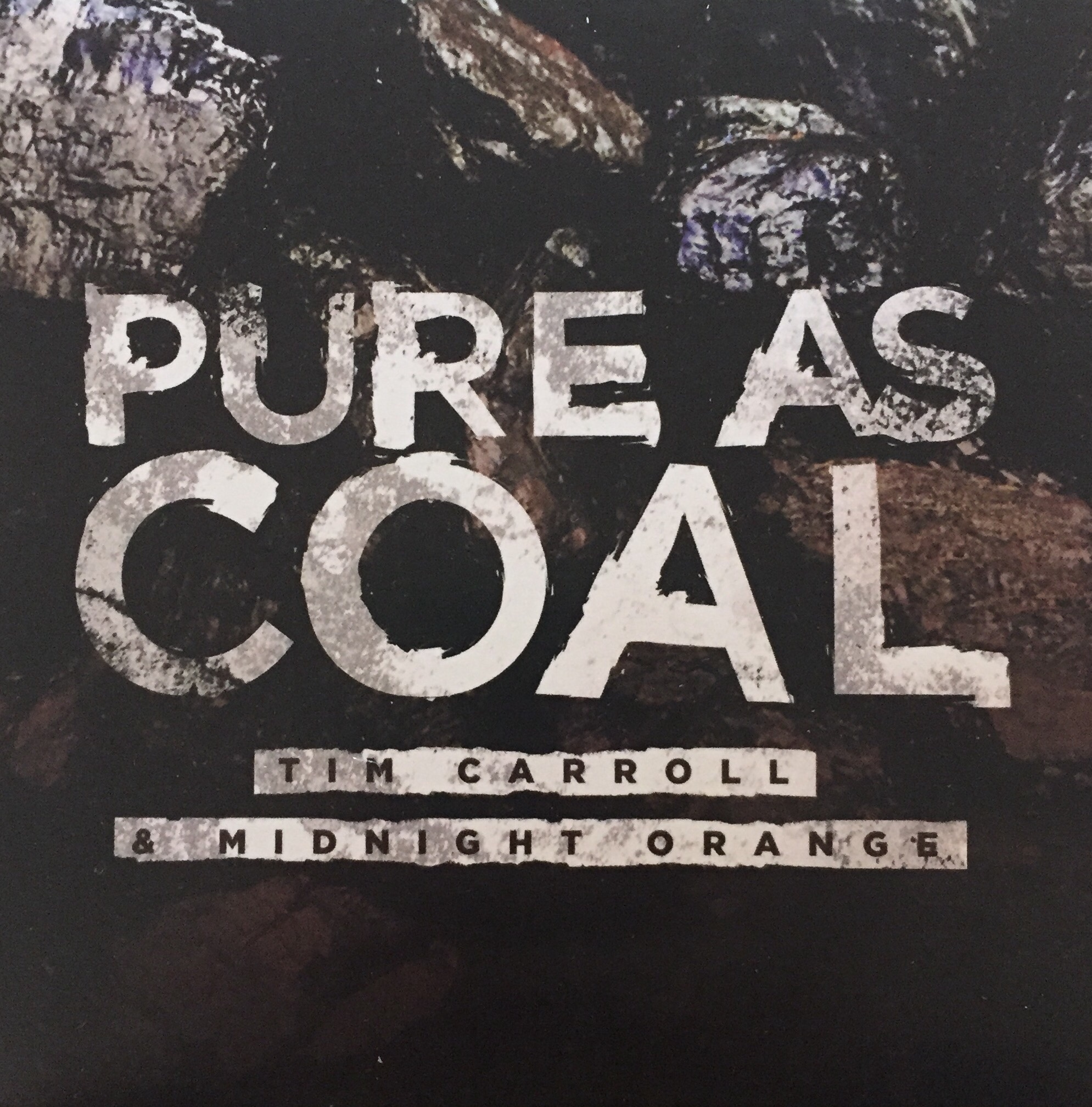 Tim Carroll has played everywhere. From New York City’s famed punk venue CBGB’s to the Ed Sullivan Theater while appearing on The David Letterman Show, to the renown Cambridge Folk Festival and Nashville’s own legendary Grand Ole Opry. There isn’t a stage where Carroll doesn’t feel at home.

A monster guitarist, his music is the kind of old school rambunctiousness perfect for the modern alternative music scene. And his songwriting style is honest, even cheeky, just like the man himself. The Indiana native now calls Nashville home, a move prompted by legendary singer/songwriter John Prime when he recorded one of Carroll’s songs “If I Could” in 1992. Now Carroll and his latest collaboration, Tim Carroll & Midnight Orange, releases their new album, “Pure As Coal,” February 3.

Carroll began playing music at a young age, covering the hits through grade school and college. In the 1980s, he played with the punk rock band, The Gizmos. His next venture, The Blue Chieftans, explored a more roots-rock sound as he frequented The Continental Club in NYC’s East Village. Over the years, Carroll has had his original tunes featured in films and on countless records by other artists, all while releasing 8 solo albums of his own.

Carroll often has other recognizable Nashville musicians play with him at this gigs from time to time. He enjoys the company of these seasoned storytellers, appreciates his band’s natural vibe on stage, and the fact that their set feels clean, but never rehearsed.

“What an honor it is for our label to be working with such a gifted and diverse musical talent as Tim Carroll,” says Lamon Records CEO and Grammy nominated artists Dave Moody. “Tim really knows his way around multiple genres, and he weaves those elements seamlessly into his music and songwriting. We’re excited about getting this new record out for folks to hear!”

The first single on Lamon Records, “Don’t Make Nothin’ In The USA” has been making noise at radio for several months now. The album “Pure As Coal” is available on iTunes, Amazon, the Lamon Records store, and everywhere music is sold. Look for more on Tim Carroll and other Lamon artists at www.lamonrecords.com.