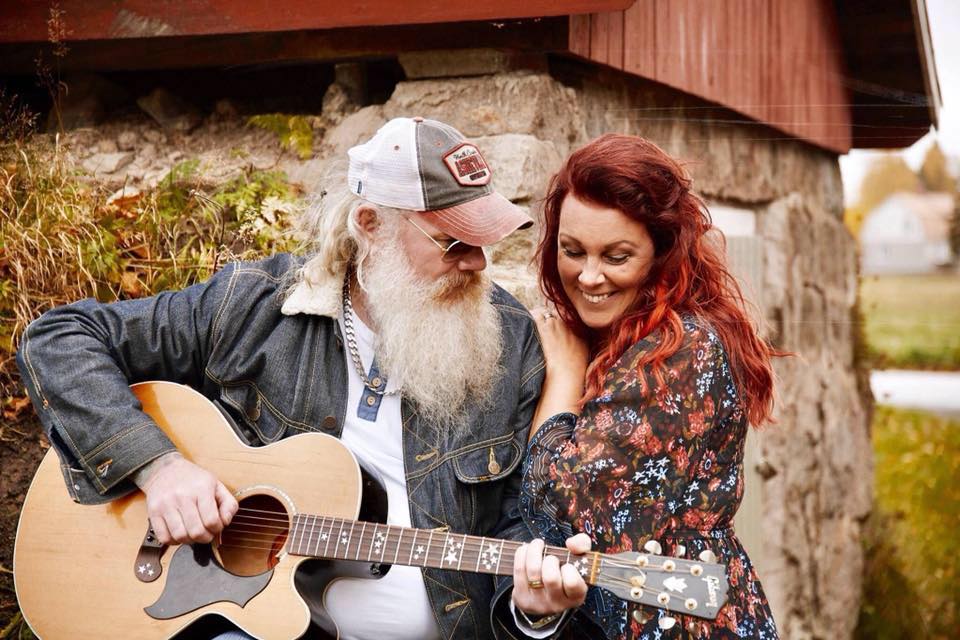 Linda and Peter Dahl of Meadow Creek releases new Americana music all the way from Sweden. The husband and wife duo have had a love of music since they were teenagers. Linda got her first record deal at the age of 17 when she was the lead singer in the band ”Angel” while Peter started as a touring guitarist in the age of 11.

In 1996 the couple joined and started one of Swedens first ABBA tribute shows, “SOS – A tribute to ABBA.” They spent the next sixteen years touring in both Sweden and the rest of Europe.

Meanwhile, their love for country music and bluegrass grew stronger and they started the band ”Whisky & Dynamite” and released two albums in the mid-to-late 2000s. “As a teenager I grew up listening to Thin Lizzy, Deep Purple and that kind of rock music,” Peter shares. “Nowadays I get inspired by guys like Shawn Mullins and Jason Isbell.” Linda says her songwriting influences come from Peter LeMarc. “I also adore Alison Krauss, Jason Isbell, Emmy-Lou Harris and Chris Stapleton.”

Both Linda and Peter have a love for songwriting. In 2000, one of their songs was the winner of the Sweden Eurovision Song Contest. “As songwriters, we always feel blessed if our audience can relate to our songs and reach different states of mind. Energy or comfort or help bring out some memories from the past.”

Meadow Creek is now focusing on their debut album “Til Death Do Us Part.” Their unique style and songwriting brings new music to the Americana scene, or as they call it, “Swedicana.” “Til Death Do Us Part” can be found everywhere music is sold including iTunes and Amazon. You can read more about Meadow Creek at www.meadowcreekmusic.com and Lamon Records at www.lamonrecords.com