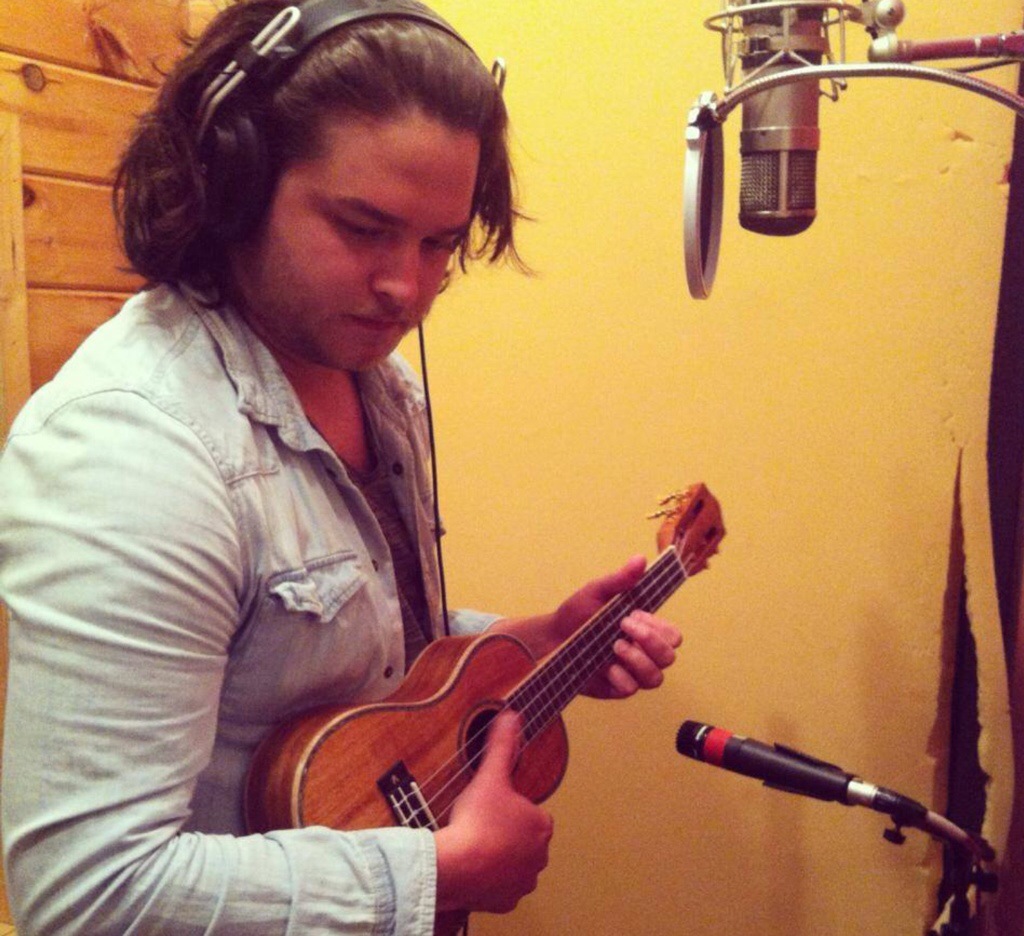 Patton Hughes has graduated from the college music scene to embodying the new sound of Southern Rock. The Fayetteville, Arkansas native performs under the stage name The Delta Bends. He signed with Lamon Records in May and started production on their first four-song EP.

His lyrics are passionate, charmingly snarky, self-deprecating, and heavily influenced by growing up in the Delta region of the American South. He unabashedly shares how his love of music began:

“?My first major influence was KISS. Around the age of 8 I would paint my face up like Gene Simmons, put my Alive! record on, and pretend it was me playing to a sold out crowd.”

Patton grew up in Arkansas taking guitar lessons and soaking up the sounds of classic rock.He began writing his own material and playing in a band in middle school. In college, he got a few of his closest friends together to form The Delta Bends. The guys began playing covers of The Band and Tom Petty and transitioned into writing originals.

“We wanted to share the same intensity that acts like Pearl Jam, My Morning Jacket, and Bruce Springsteen had,” Patton says. “We had the intimacy of a bar band, but the intensity of an arena act.”

Their self-produced first project, “American Dream,” was recorded in 2012 in Fayetteville, AR. The band continued to focus on college after the release of their first project and began to plan ahead, both for the future of The Delta Bends and lives outside of the group. After attracting the attention of Lamon Records, the group decided to pass the torch to Patton to continue the project as the rest of the band went their separate ways. He has their full support and still performs under the band name he and his friends cherish.

“The Delta Bends are edgy alternative rockers steeped in southern tradition,” says label president and Grammy nominated producer Dave Moody. “Patton’s songwriting is catchy and there’s a truthfulness in the music that keeps the listener’s attention.”

Recording at Quad Studios in Nashville was a new experience for Patton. “It’s strange and exciting trying out these new methods of creating an album,” he said. “I think the uncertainty, and the anxiousness of getting this off the ground has been a huge factor in the sound of the album.”

Look for The Delta Bends’ first EP from Lamon Records to be released this summer along with the first single, “Southern Drawl.” For more information on The Delta Bends and other Lamon artists, visit www.lamonrecords.com.