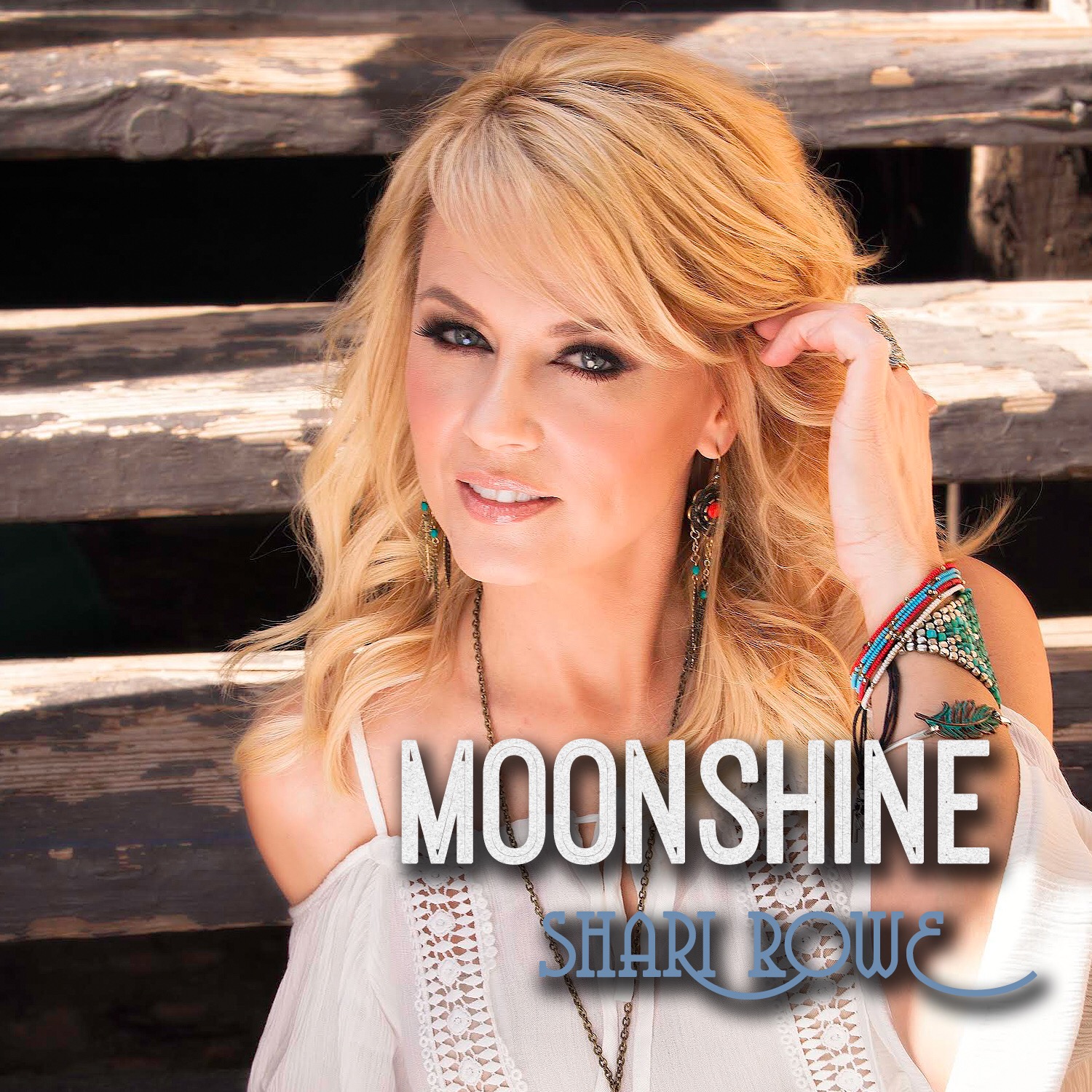 Arizona’s rising country sweetheart Shari Rowe is ready to share her latest project with Lamon Records with fans everywhere. She’s been playing gigs steadily, appearing at charity events and along side such acts as Maddie and Tae and Big and Rich. She’s been back and forth to Nashville recording her EP “Moonshine” and filming the music video for her first single of the same name.

Her first single with Lamon, “Moonshine,” is the perfect summer party anthem and can be heard nationwide on April 27th. With it’s catchy melody and cleverly concocted world play, it’s sure to inspire a few nights under the stars. Her tune “Family Gathering” paints a nostalgic picture of a small town reunion. “Open Road” is full of wanderlust and “Won’t Forget Me” has all the sass of a Miranda Lambert hit. Shari signed with Lamon in 2014 and recorded her project in November of that year. Shari’s EP was recorded at Omni Studios and Kingswood Studios in Nashville.

The video for “Moonshine” was filmed at Kimbro’s Pickin’ Parlor in Franklin and in Lebanon TN.

It follows a young couple from a speakeasy in the city to a party in the woods via a car chase from a local policeman. The style of the video is quasi-1920s, taking hints from the double meaning of the song’s lyrics ends with the couple and their friends at the party dancing under the moonshine. Shari was joined on set by her husband, Kevin, who makes an appearance as the guitar player at the speakeasy.

“Filming the video for ‘Moonshine’ was so fun!  I loved the 1920’s vibe, and the cast was having fun with that, too. It was kind of surreal watching it all unfold…I kept thinking back to when I first started writing the song, and now it’s the first single!  Hearing songs develop in the studio is something I always look forward to, but watching ‘Moonshine’ play out through a storyline- The song takes on a whole new life!”

Look for “Moonshine” on iTunes, Amazon, and everywhere music is sold on May 26th, 2015. The title track can be heard on radio stations across the country as of April 27th. For more on Shari Rowe and other Lamon Records artists, visit www.lamonrecords.com. Keep up to date on tours, videos, and projects by checking out our Facebook, Twitter, and Instagram pages.