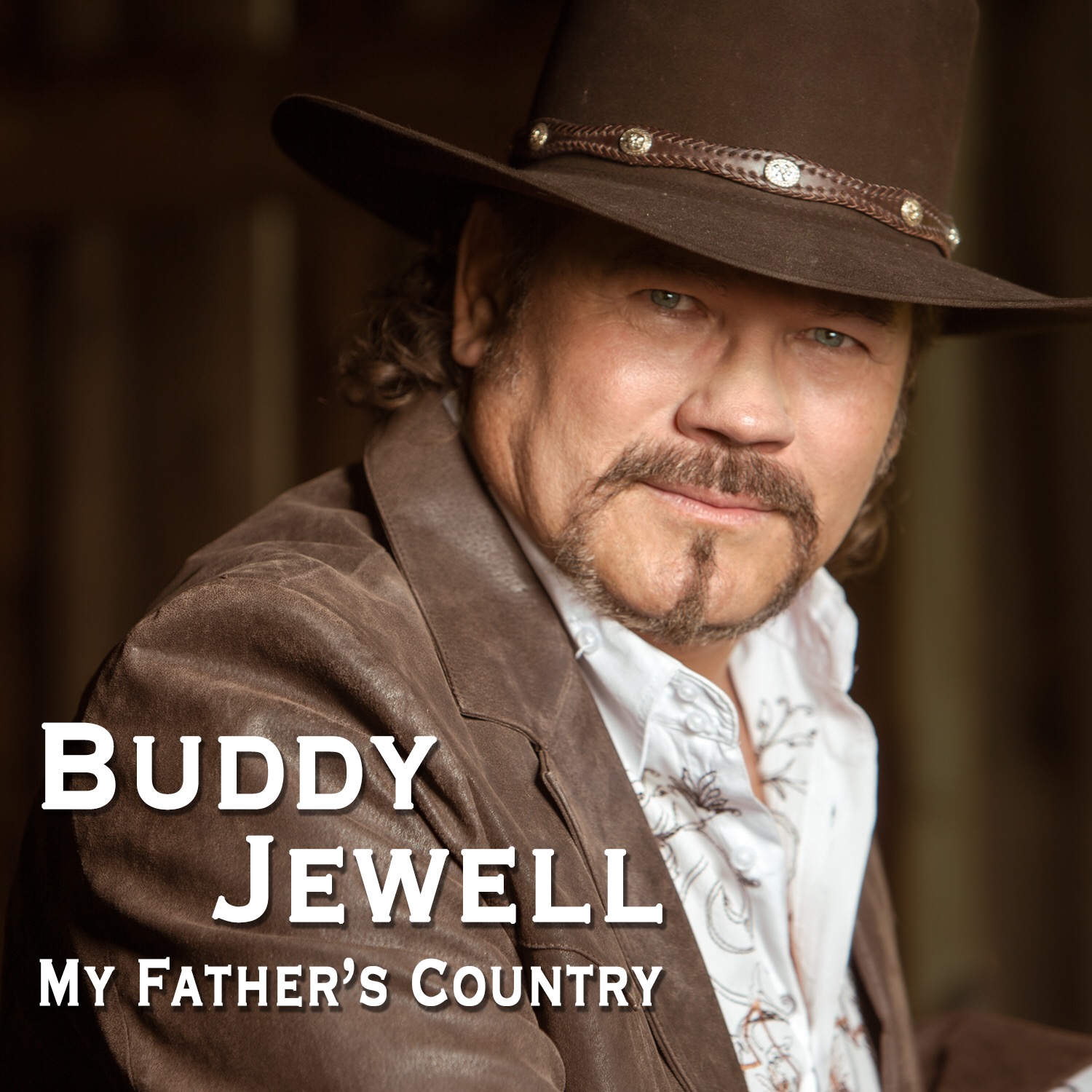 “We all have a hidden ‘playlist’ in our hearts that begins to play whenever we find ourselves in a moment of silence and solitude,” Buddy Jewell eloquently describes. “The bits and pieces, first lines and choruses that magically transport us to some moment in our past, like our own personal time machine.”

“My Father’s Country” holds a treasure trove of memories and special meaning to newly signed Lamon artists and Nashville Star winner Buddy Jewell. He grew up listening to artists like Waylon Jennings, Glen Campbell, and Charlie Pride. He lovingly remembers his father introducing him to those artists, the very foundation of country music. Now, in his latest release from Lamon, Buddy Jewell hopes to introduce a new generation of country fans to the music that defined the genre.

“If imitation is the most sincere form of flattery, ‘My Father’s Country’ is indeed my genuine attempt to pay homage to these timeless songs and the legendary artists that made them part of country music history,” says Jewell.

The album features ten classic country tracks, from Glen Campbell to Charlie Rich. Jewell says the cornerstone track on the album is George Hamilton IV’s “Abilene,” a spot-on tribute to the late Ambassador of Country Music who introduced Jewell to Dave Moody, President and CEO of Lamon. He knew that the long relationship and friendship between George and Lamon Records was a good sign.

“When I first approached Buddy about producing a new record, we both had the same idea of covering a collection of classic country tunes – songs we grew up listening to as kids,” says Moody. ” Thus ‘My Father’s Country’ was born. It’s been a bunch of fun working with Buddy. Not every artist can sing some of these classic tunes legit, but Buddy had no problem making them his own.”

Jewell also chose “Behind Closed Doors” by Charlie Rich. While considering the new classic country project, he asked his fans which songs they’d like to hear. Through a poll on his website, Jewell found that the song that created the most buzz was “Behind Closed Doors.” It’s a song that he remembers his mother singing around the house when we was young.

Jewell signed with Lamon in early 2015 and has been in and out of Omni and dLab Studios throughout the spring recording. His first single will be coming out late summer 2015 and the album is available on the Lamon Records store and everywhere music is sold. For more information on Buddy Jewell and other Lamon artists, visit our website and follow us on Facebook, Instagram, and Twitter.