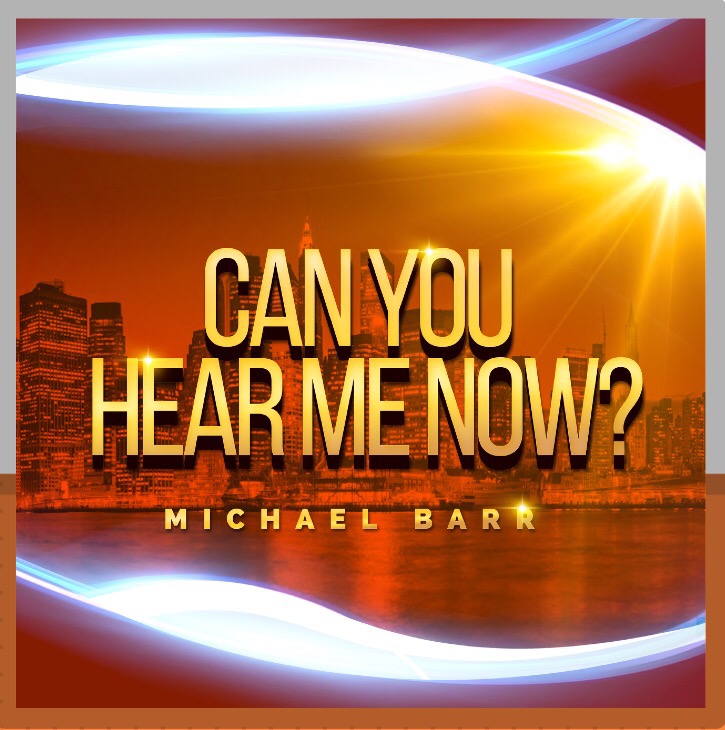 Christworks Records is proud to release Michael Barr’s new CD entitled “Can You Hear Me Now.”
A resident of Fort Lauderdale, Florida, Barr was introduced to the world of jazz guitar by Tim Bowman. After a 30 year career as a professional keyboardist and guitarist playing in sessions out of Nashville, Michael is releasing his first original project. His influences range from Montel Jordan to Benson.

The first single from the collection “Truly Me” will be released to radio in early January 2016.

“Michael Barr is a world class musician and artists, and his collaboration with Sheldon Reynolds of Earth, Wind and Fire on the album’s first single “Truly Me” is powerful,” says Grammy nominated artist/producer Dave Moody, president of Lamon Records who is distributing Christworks’ releases.

The album will be available January 15, 2016 and can be purchased on iTunes, Amazon, and everywhere fine music is sold.