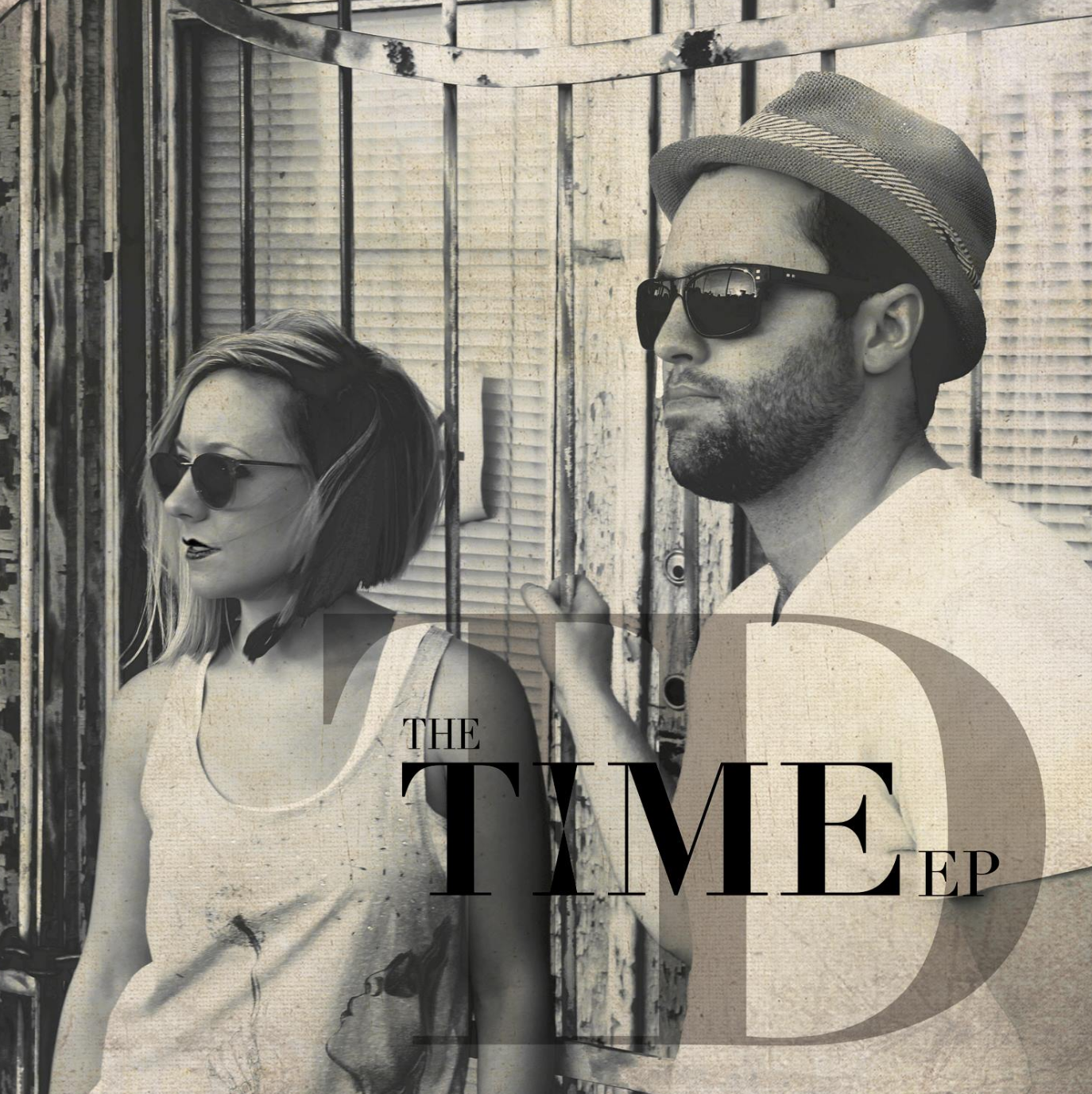 When The Domines signed with Lamon Records back in July, the label staff often struggled to define their sound. Producer Josh Moody says to “think Coldplay meets The Civil Wars.” The husband and wife duo can’t quite describe it, either.

“We’re kind of indie-rock, bordering on easy listening,” says Anthony. “That might not be the best way to say it. It’s a little bit ethereal, but it’s got energy behind it.”

One thing they’re sure of is the inspiration behind the songs.

“We are definitely inspired by things in our faith. I wouldn’t say we are Christian artists per se. We want to be able to cross over and be accessible for everybody,” says Calla.

They live their mantra, “Relationships first, music second.” They booked pre-release shows in their respective hometowns in the weekends leading up to their Oct. 1st release date. The pair met with friends, family, and fans at both the Columbus, OH, and the Greenville, SC shows. With Anthony on guitar and keys and Calla on electric mandolin and harmonica, they alternated lead vocals with the other always harmonizing. They were able to fine tune their live show before debuting their project in Nashville, the city they now call home. They play their EP and fill in with covers of popular songs, everyone from Huey Lewis to Ellie Goulding, Patsy Cline to Jason Mraz, even an old gospel tune.

“The Time EP,” was recorded over several weeks and vocals were added at Omni Studios. The first single “Time” is ambient and mesmerizing. Other standouts include the driving and upbeat “Running” and “Scars,” which binds listeners in the beauty that can emerge from their struggles. The EP mixes elegant, ethereal sounds with traditional guitar and mandolin picking, heavy drums, and tight harmonies. The EP also features transitional instrumental pieces named after latin prayers.

“When I first heard the Domines sing, I was blown away by their tight harmonies. But it was their unique style that ultimately grabbed my attention and compelled me to dig deeper into their songwriting, where I found meaningful messages and themes,” says producer Josh Moody.

“They really are the full package,” adds Lamon Records CEO and Grammy nominated artist Dave Moody.  “We’re really excited about getting Anthony and Calla’s music out for folks to hear.”

The two met at Belmont University in Nashville and began playing in writer’s rounds together. Backing each other up with instrumentation and harmonizing came naturally. After years of friendship, the two were married in the spring of 2013. When The Domines aren’t performing their originals, they are leading worship in their home church in Nashville, as well as traveling as guest worship leaders all over the south.

Their uplifting support for each other, unabashed creativity, and warm, welcoming demeanors mirror their young marriage and are values they hope to exude through their musical connections.

“Time” will be released October 1 and is sure to find airplay on college and alternative radio stations across the country. “The Time EP” will also be available on Amazon, iTunes, and everywhere music is sold October 1. For more on The Domines and other Lamon Records artists, visit www.lamonrecords.com.