Elevating Entertainment Motion Pictures is an award winning, boutique film production company focused on producing family-friendly, uplifting, and life-inspiring entertainment that was formed by Dave Moody and his son Josh Moody in 2007.

In 2017, the Moodys launched a new brand Downbeat Films which will focus on a broader spectrum of stories and genres.

Lamon’s staff is always looking for opportunities to integrate and develop stories around our music artists and song catalog to offer additional collateralizing of the artist’s talent in film, television, games and other visual media.

We’ve worked with some of Hollywood’s finest actors.  John Schneider (Dukes of Hazzard, Smallville, October Baby), Grayson Russell (Talladega Nights, Diary of a Wimpy Kid) and Nancy Stafford (Matlock, Baywatch) all star in Elevating Entertainments’ SEASON OF MIRACLES which was released in 20

Check out the IMDd credit pages of Dave Moody and Josh Moody. 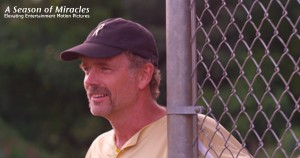 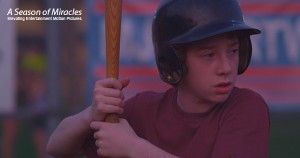 For more information, visit our website at www.ElevatingEntertainment.com or www.DownbeatFilms.com