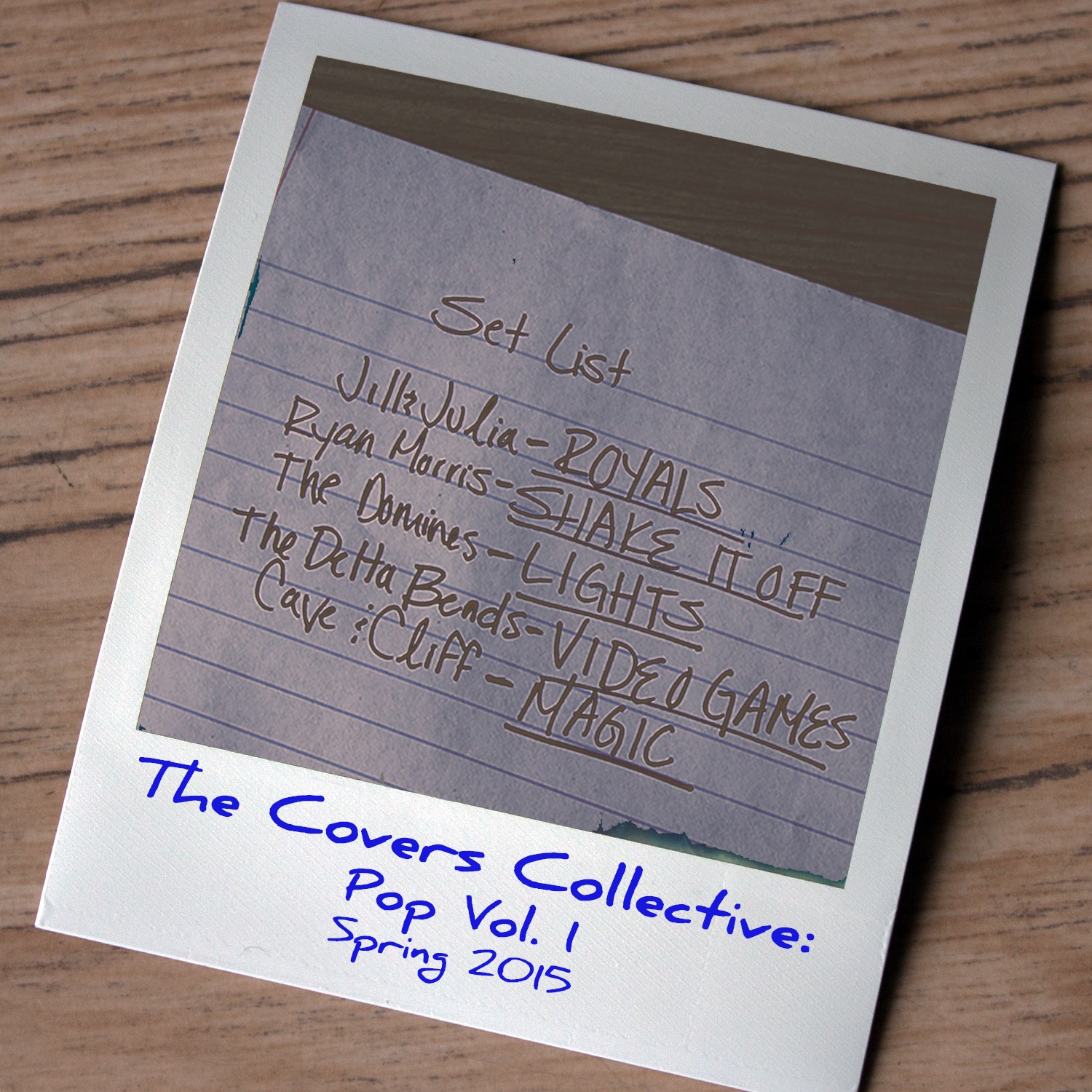 2015 brings new ambitions for Lamon Records. The label is kicking the year off with new additions to its roster of artists, a revamped studio space, and a new series of cover album projects. The first in the works currently is a collection of pop covers featuring a few of Lamon’s pop and rock artists.

Artists and fans alike value the creativity in reinterpreting their favorites. And music streaming sites such as Spotify and Pandora have made it easy for these covers to be found by simply searching the song. There are entire playlists on Spotify dedicated to cover songs.

“It’s vulnerable and honest,” says the frontman. “My favorite line is near the end of the song and says ‘If you were to ask me after all we’ve been through, ‘still believe in magic?’ Well yes I do. Of course I do.’ Despite something clearly going very wrong, Chris Martin writes about how he still believes in something good, or as he calls it, ‘Magic.’ Not to mention the tune is as catchy as they come and can get stuck in your head all day!”

Indie rock duo the Domines are also featured covering “Lights” by Ellie Goulding, a song they often incorporate into their eclectic live shows.

“It’s become a fan-favorite, so we knew it was a great choice to record for the Lamon Records cover album,” she says. “The song has a lot of room for artistic expression, and we hope to see a great response to our indie rock influence on the production.”

Early reviews of Jill and Julia’s cover of “Royals” by Lorde have been praised for their creative use of harmonies and banjo. The Delta Bends’ take on a Lana Del Ray song and Ryan Morris’ “Shake It Off” cover rounds out the project.

A portion of the proceeds from this project will be donated to the Nashville Rescue Mission.

Lamon is also planning a roots/country covers album as well as a hymns album later in the year. To learn more about upcoming projects and events from Lamon Records, visit www.lamonrecords.com.