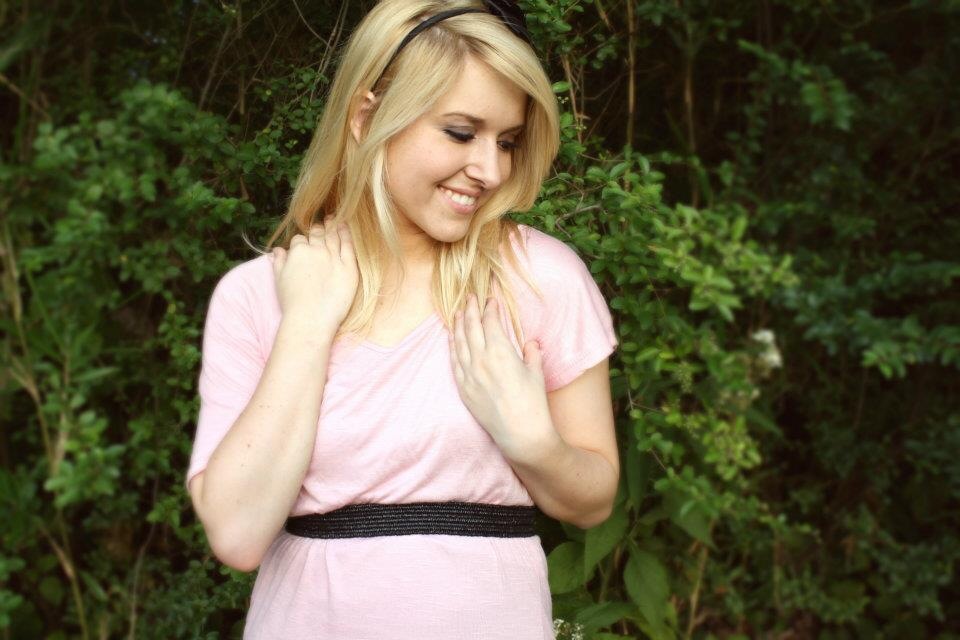 Alabama native Jessica Roberts has songwriting in her soul. She used to make up songs as a child and sing them around the house.

“I’ve seen some pretty embarrassing home videos of 4-year-old me singing about bread,” she says.

She has grown from her days of singing with the reckless abandon of a four-year-old, to the mature young woman with the wisdom of an old soul. She began seriously writing music in high school and used it as an artistic outlet. When she became restless attending college near her hometown, she felt a strong pull to Nashville to follow her dreams.

Jessica is motivated to write songs about her interactions with other people and tedious situations, finding the humor and honesty in each. She draws inspiration from country music artists like Miranda Lambert, Carrie Underwood and old-school Taylor Swift. She also holds a very Taylor Swift-inspired message with her music and aims to encourage fans in many areas.

“I really enjoy upbeat songs that encourage you to achieve whatever your goals are,” she says, “whether it be sports, performing, or confronting someone about something. Everyone feels alone at some point in their life. I think it’s really important to have music to encourage you at those points and inspire you to take action.”

She has played coffee shops and small venues in and around Music City, but Jessica isn’t getting ahead of herself. She wants to get to know her fans and make plenty of friends along the way. She is continuing to play gigs, host meet-and-greets, and is active on social media.

“Jessica is developing a fun musical style of her own. The songs she’s writing are fresh and relatable. And her voice has a pure tone that’s engaging as well as original,” says Dave Moody, Lamon’s Grammy-nominated president and CEO.

The goal for her live shows is to create an intimate and safe place for people to relax and be themselves. She hopes fans are as inspired by her music as she is when she creates it.

“I hope fans are as excited about hearing my music as I am to begin sharing it!”

For more information on Jessica Roberts and other Lamon artists, visit www.lamonrecords.com