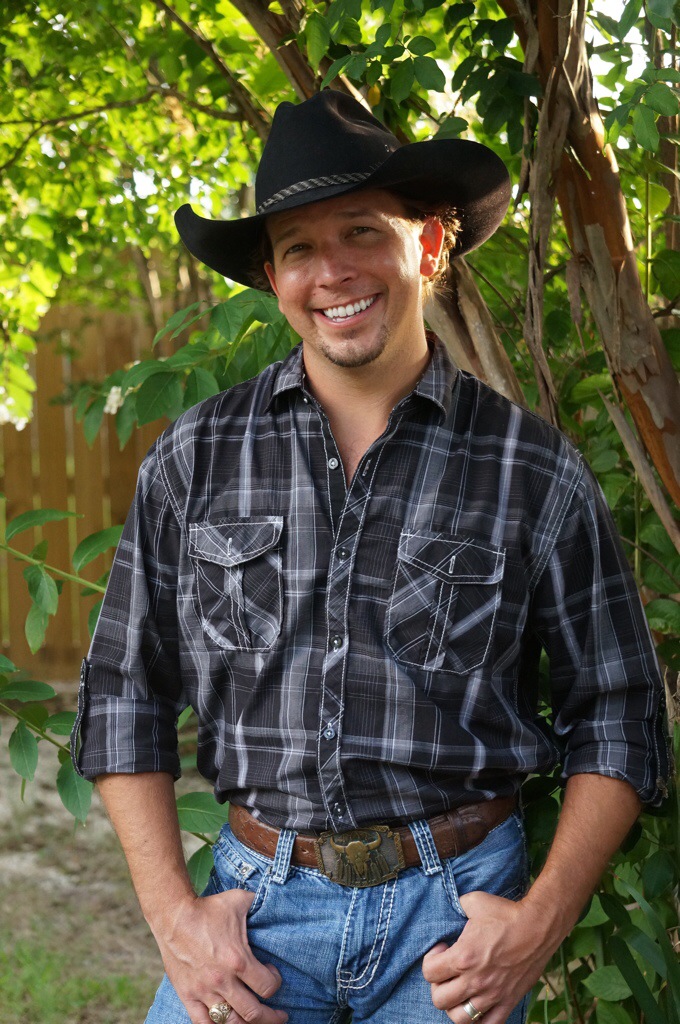 Music has inspired every part of Cody Joe Hodges’ life. From his high school days of listening to classic country and the dorms of Texas A&M, to the US Army and singing competitions across the country, Cody Joe finally landed in Nashville. The artist signed with Lamon Records in June of 2014 and is set to record his first EP at the end of the summer.

Cody Joe started playing music at an early age, but it wasn’t until his senior year of high school that he became serious about songwriting. Inspired by George Strait, Merle Haggard and Waylon Jennings, Cody Joe wrote his first song, “Daddy’s Dream”, his freshman year of college.

After graduation and a stint in Nashville to make contacts in the music business, Cody joined the US Army. He joined the vocal ensemble “Harmony in Motion,” based out of Fort Carson, Colorado, and began traveling across America playing large entertainment venues. Upon his discharge, his dad proposed a career in the power line business as a lineman. He joined the energy field in 2010, allowing him to dedicate spare time to music and giving him plenty of new inspiration.

At the same time, he started a band called “Cody Hodges & The Linemen.” Cody Joe was recently nominated as Rising Star for the 2014 Texas Music Awards. Cody Hodges and The Lineman moved to Round 2 of the Rising Star Competition and he was nominated as Male Country Vocalist of the Year at the International Music and Entertainment Association.

Cody Joe is a traditionalist in that he loves the sound of traditional country. Steel guitars, fiddles and good, old-fashioned story-telling songs remind him of the way country music was when he was growing up.

Cody Joe Hodges’s music has been described as “outlaw country” with a large influence of performers who started the genre in the late 1970s. He and his band always thrill, putting on a high-energy performance at every show. With a steel guitar, fiddle, stand-up bass, guitar, and drums, Cody Joe’s sound is like something out of the past. His goal for every show is to fill the dance floor and get the crowd moving.

“I try to put a positive message in every song,” says Cody. “There is a lot of negative in this world, and when people listen to music, whether it is to escape or to be entertained, my goal is to put a grin on your face and a smile in your heart.”

Look for more news on Cody Joe Hodges as he records his first EP in Nashville this year. For more information on Cody and other Lamon Records artists, visit www.lamonrecords.com.