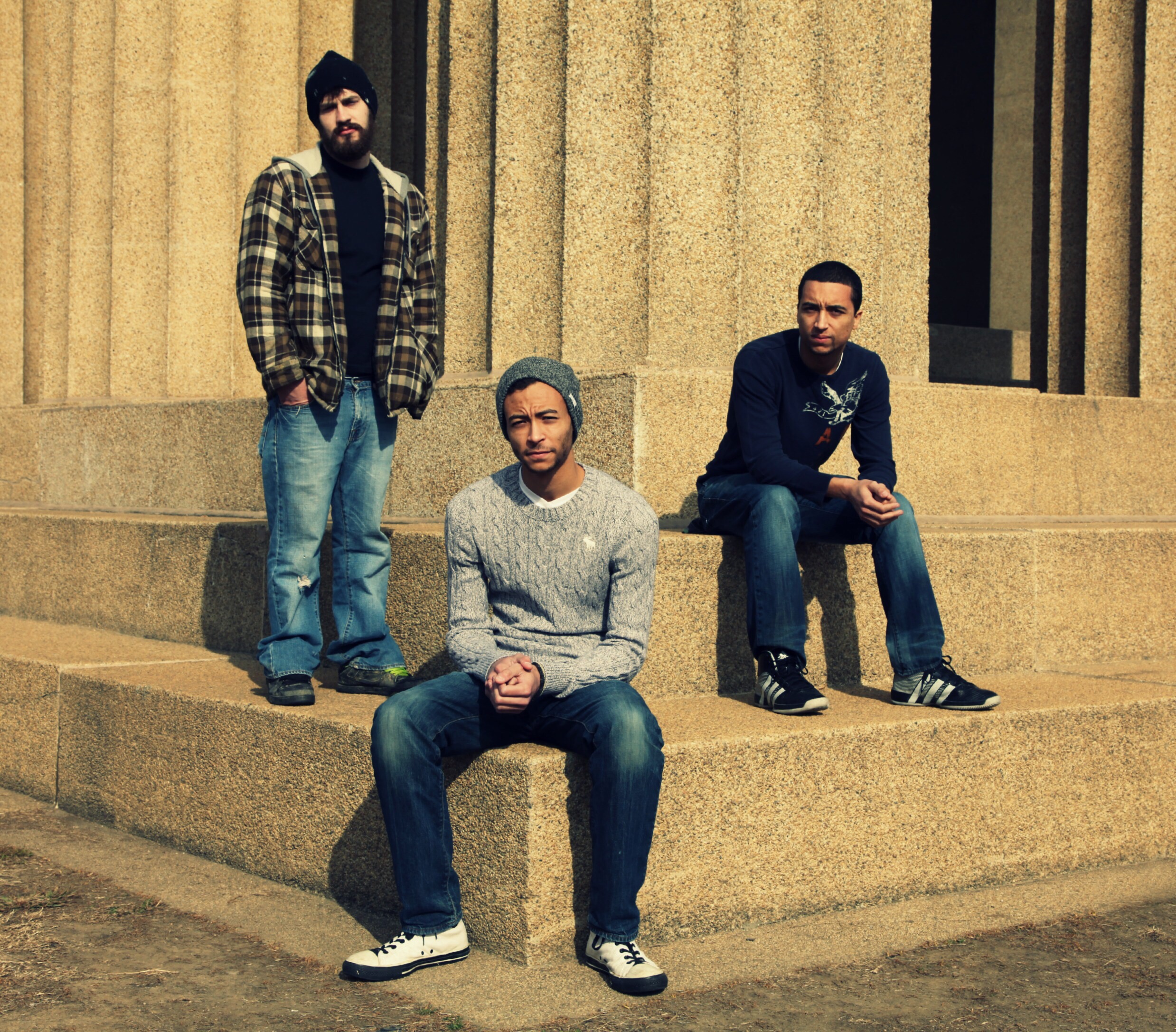 Jarell James and Chris Kendrick believe strongly in friendship, encouragement, trust, and loyalty. It’s the reason Jarell’s brother Javi joined the band. It’s the reason they, the core members of The Last Paradox, are able to make music together. The trio from Mt. Vernon, MO, signed with Lamon Records and recently made the trip to Nashville to start recording. Their first 4-song EP, Misery and Shadows, is in the works.

Javi says,”To truly be in a band, it’s best if you love the guys you’re with.” His brother encouraged him to begin playing guitar and join the band. He knew Javi would catch on quickly, but more importantly, that their bond as brothers and friends would help push the band in the right direction through good times and tough.

The talented alt-rock trio are self-proclaimed underdogs. The three of them desire to make music for those who feel left out, underrated, and unappreciated. They want to empathize and encourage their listeners the way they do each other.

“We feel like we appeal to the masses as potential spokesmen for those everywhere that feel left out or left behind,” says Javi.

Their biggest influences are the Red Hot Chili Peppers, 3 Doors Down, Metallica, and Avenged Sevenfold.

Their EP reflects the trials that come with being in a relationship and the love that gives you the strength to keep trying. Highlights include “Payback,” an anti-bullying song about someone who mentally antagonized one of the guys in childhood. “Losing Hope” is about the internal struggles of unhealthy, but addictive, relationships. Their live shows are upbeat and they strive to keep audiences engaged melodically and lyrically.

Dave Moody, Grammy-Nominated President and CEO of Lamon Records, hears real potential in The Last Paradox. “We really like the raw energy and passion these guys bring to their music.”

Their EP, Misery and Shadows will release this Spring 2015. For more on The Last Paradox and other Lamon Records artists, visit www.lamonrecords.com.