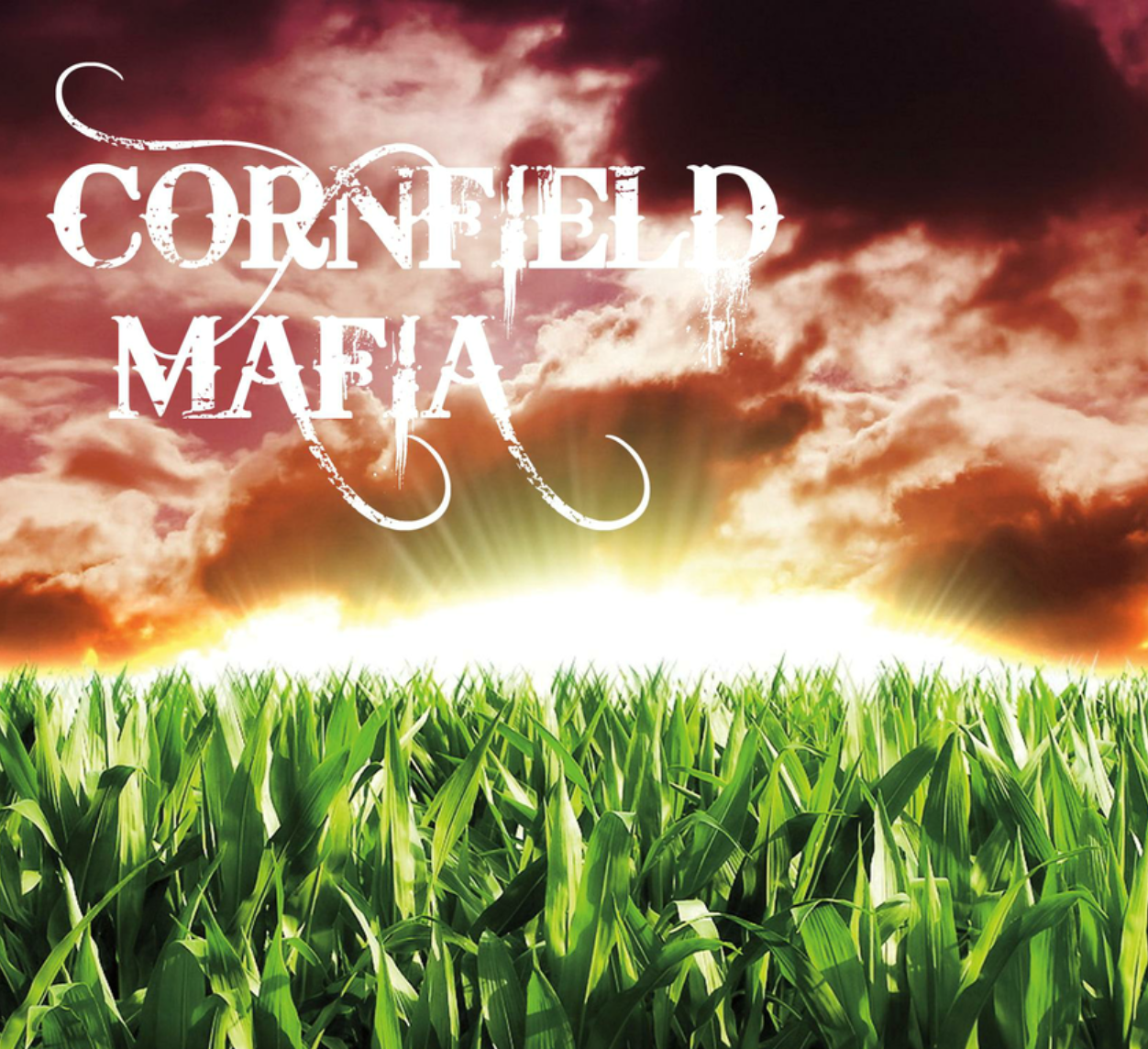 John Suter and Darrell McClellan of Cornfield Mafia want to rekindle a love for country music they feel has gone by the wayside among true fans. Their latest self-titled project will be released on Lamon Records September 9th. Their first single, “Best Of Times,” was released to radio August 26th and it is already making waves. The country group from Danville, Indiana signed with Lamon Records in August and will shoot their first music video with the label’s Nashville crew in mid September.

John and Darrell met in 2008 while Darrell was performing with another band. They became friends and soon songwriting partners and musical collaborators. Their musical ambitions ran parallel and Cornfield Mafia was born. Together they have performed for crowds in the thousands, opening for acts such as Phil Vassar, John Rich, and Confederate Railroad. They also don’t shy away from smaller gigs with an audiences around 25.

Cornfield Mafia draws inspiration from blues and rock and hopes to bridge the gap between modern and classic country. Their style reflects how they see the world, touching on subject matters like that special girl, partying after a long week at work, and the good ole days. Their first single, “Best Of Times,” for example, is told from the perspective of a group of guys at a bar. An older man sits down with them to shoot the bull, reminisce about the good old days, remind them about the hard times of the past, and impart a little wisdom about not taking the present for granted.

“The songs that we have chosen for this project hit very close to home for us,” says John.

Their live shows are high energy. They add a little friendly quirk to their presence by often joining the crowd to perform, sitting with fans on the edge of the stage, and touring an a refurbished old emergency vehicle they call the “Bandulance.” Above all, they want their fans to find them relatable and to feel as much like friends as possible.

“When we perform, we want to not only tell the audience a story but involve them in it so that when they go home they feel they were a part of the night,” the group says.

Cornfield Mafia contacted Lamon Records in early 2014. They love the stability, longevity, success, and drive of Lamon’s management and staff, as well as the family-friendly feel of the label. And John says that last part is hard to find in any business.

Look for Cornfield Mafia’s EP to be released on Lamon Records September 9th and listen for their first single, “Best Of Times,” on radio now. For more on Cornfield Mafia and other Lamon artists, visit www.lamonrecords.com